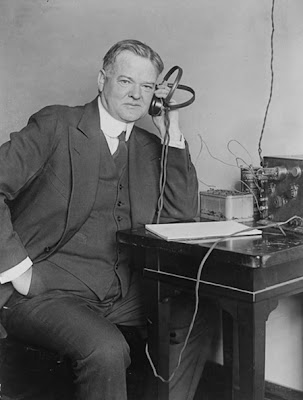 "the similarities between these two idealistic and patriotic men begin to emerge. In both cases we have a President who thought that his mission was to remake the world, but who gradually discovered that the tools in his toolkit were no match for the problems he faced. With great intelligence and serious goodwill, both men set about to address the most important issues facing the country and the world — only to find that their chosen remedies failed one by one."

I know this on-the-job training thing is difficult, but some
evidence he is learning would be greatly appreciated.
Posted by Steve Layman at 2:05 AM