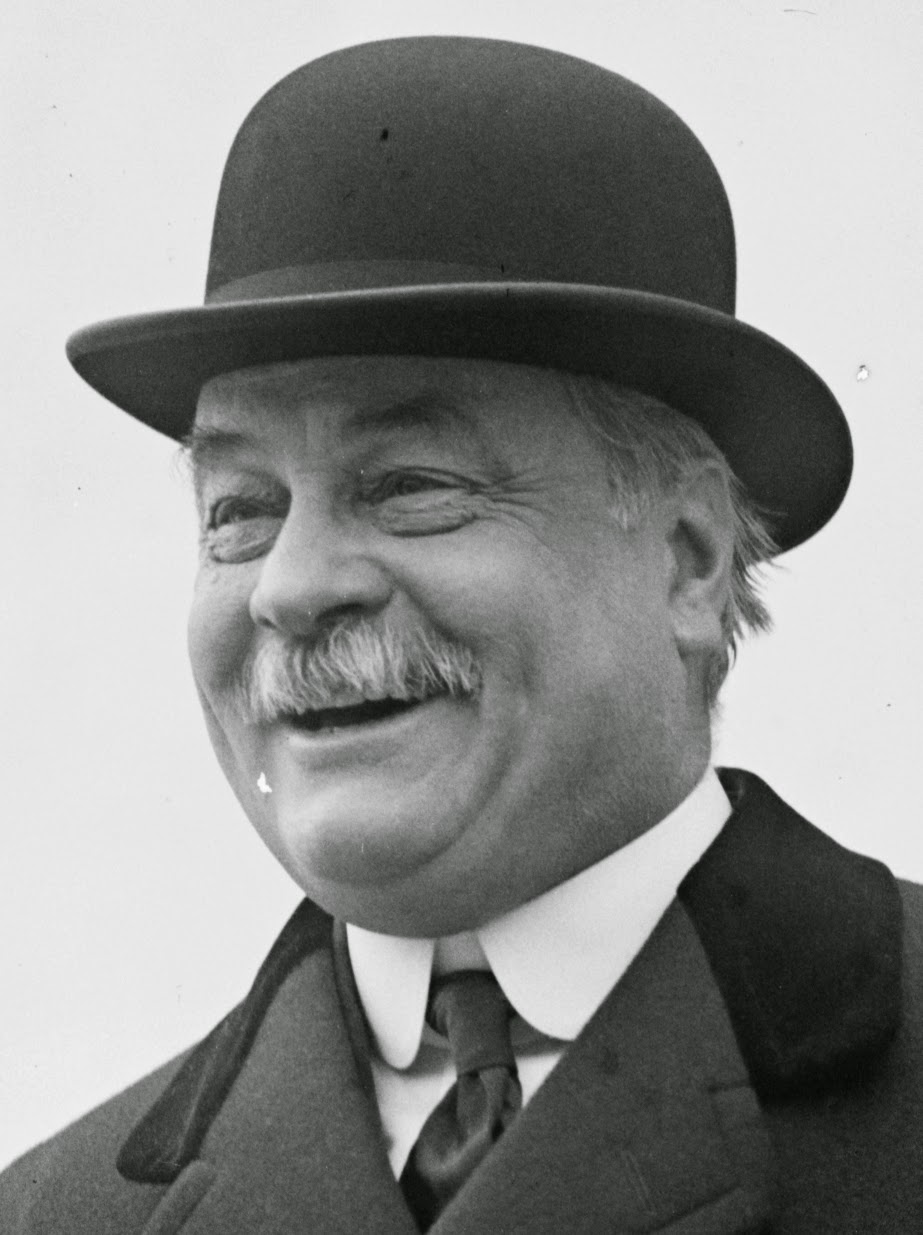 Nicholas Murray Butler (1862-1947) was an educator, college president, politician, anti-prohibitionist, diplomat, and winner of the Nobel Peace Prize (in 1931:  for among other things his advocacy of the Briand-Kellogg pact, that piece of 1928 internationalist thinking that was supposed to outlaw war).  More surface stuff on Butler here, here, and here.  As you might suspect, some interesting quotes are attributed to him:

“An expert is one who knows more and more about less and less until he knows absolutely everything about nothing.”

"There are many things that go to make up an education, but there are just two things without which no man can ever hope to have an education and these two things are character and good manners."

“One of the embarrassments of being a gentleman is that you are not permitted to be violent in asserting your rights.”

"The fifth freedom, the Freedom of Individual Enterprise, is the keystone of the arch on which the other Four Freedoms rest. This is what freedom means."

“Those people who think only of themselves, are hopelessly uneducated. They are not educated, no matter how instructed they may be.”

"Every attempt, by whatever authority, to fix a maximum of productive labor by a given worker in a given time is an unjust restriction upon his freedom and a limitation of his right to make the most of himself in order that he may rise in the scale of the social and economic order in which he lives.  The notion that all human beings born into this world enter at birth into a definite social and economic classification, in which classification they must remain permanently through life, is wholly false and fatal to a progressive civilization."

“Optimism is essential to achievement and it is also the foundation of courage and true progress.”


"The forty-four-hour week has no charm for me. I'm looking for a forty-hour day."

"All the problems of the world could be settled easily if men were only willing to think. The trouble is that men very often resort to all sorts of devices in order not to think, because thinking is such hard work."