Around the time that he reached the unnerving milestone of turning thirty, Leonardo da Vinci wrote a letter to the ruler of Milan listing the reasons he should be given a job.  He had been moderately successful as a painter in Florence, but he had trouble finishing his commissions and was searching for new horizons.  In the first ten paragraphs, he touted his engineering skills, including his ability to design bridges, waterways, cannons, armored vehicles, and public buildings.  Only in the eleventh paragraph, at the end, did he add that he was also an artist.  "Likewise in painting, I can do everything possible," he wrote.

-Walter Isaacson, from the Introduction to Leonardo Da Vinci 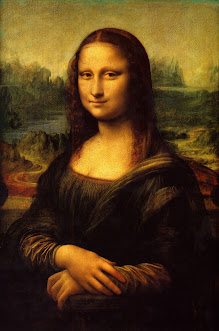 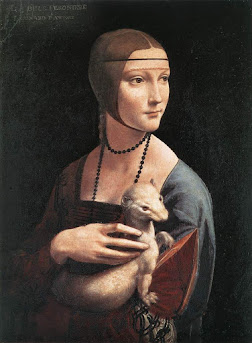 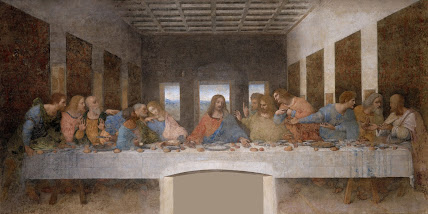 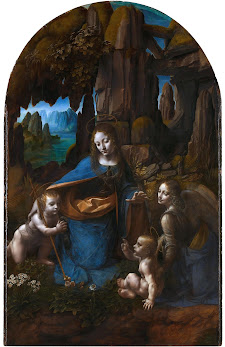 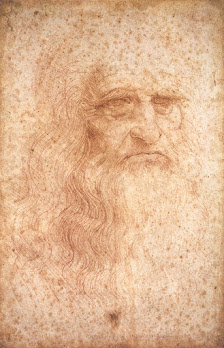