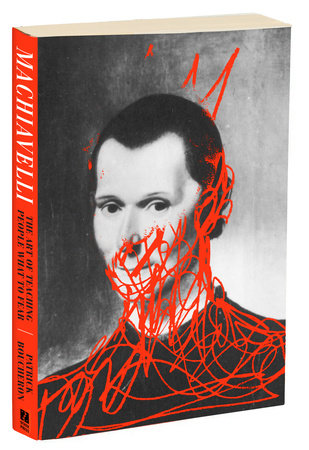 Raymond Aron said it in 1945:  "The quarrel of Machiavellianism is rekindled every time a Caesar subjects Europe anew to servitude and war."  Have we reached that point?  Perhaps not, or at least not yet.  If history is rife with Machiavellian moments, some are pronounced and some are less so—more discreet, insidious, stubborn.  The less pronounced moments are not always the least perilous, particularly when accompanied by a general lethargy.  Machiavelli is an awakener, because he is a writer.  He writes to scratch his pen in the open wound.  He writes not to revive the splendor of words but to say the truth about things.

-Patrick Boucheron,  Machiavelli:  The Art Of Teaching People What To Fear