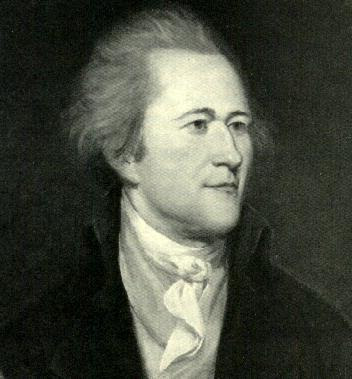 "It has been observed that a pure democracy if it were practicable would be the most perfect government. Experience has proved that no position is more false than this. The ancient democracies in which the people themselves deliberated never possessed one good feature of government. Their very character was tyranny; their figure deformity."

"We are now forming a republican government. Real liberty is neither found in despotism or the extremes of democracy, but in moderate governments."

-Alexander Hamilton
Posted by Steve Layman at 12:53 AM