Sea-faring men had long known how to find at what latitude they were sailing.  Finding longitude was a bit more elusive.  Without knowing both latitude and longitude, ocean-going sailors had no way of knowing their true location.  A bit disconcerting. In 1714, the British Parliament offered a reward of £20,000 to the person who solved the problem of discerning longitude.  It took a while, but by the mid-1700's John Harrison solved the problem with a sturdy and accurate time piece and some handy mathematical computations.  (It should be noted that £20,000 in 1714 is worth more than $10,000,000 today, and that Parliament tried to stiff Harrison.  Only an appeal to the Crown got him paid in full).  Diagrams and clocks below: 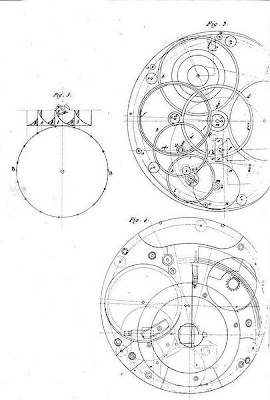 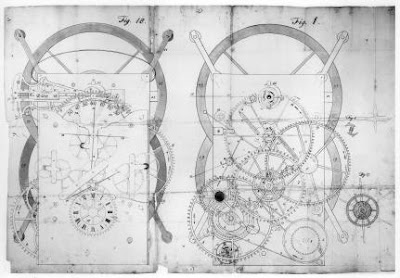