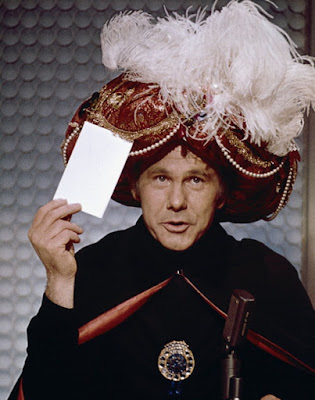 ... a wide range of prognosticators -- consultants, economists, investment advisers and others -- have turned the dark arts of foretelling the future into a lucrative profession. They have successfully developed the tools to separate those who badly want to know the unknowable from their money.

Philosophically, most people don’t like to admit the inherently random nature of life. This manifests itself in a variety of ways, but most typically it involves taking credit for successes but placing blame elsewhere for failures. Success, even though the credit for it should be attributed to coincidence or mere luck, is inevitably followed by overconfidence. Too often, what comes next are self-inflicted errors.

Believing in predictions allows people to overlook their own ignorance, discount the role of randomness and generally overestimate their own skills. If you think you (or someone you pay) can divine the future, you create the illusion of control and stability, where often there is none. Order is created out of chaos; it is a comforting illusion.