-Don Boudreaux, as culled from this letter 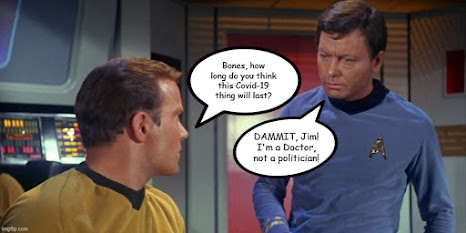