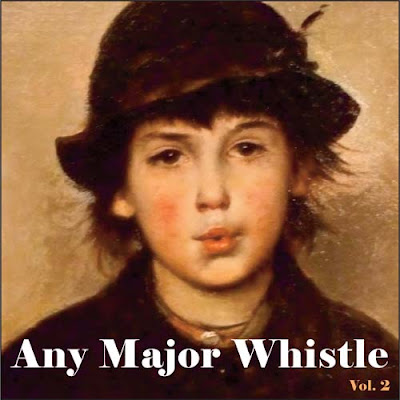 Posted by Steve Layman at 6:37 AM No comments:

via
Posted by Steve Layman at 6:26 AM No comments:

Email ThisBlogThis!Share to TwitterShare to FacebookShare to Pinterest
Labels: kids these days, The kids will be just fine, Twitter


We placed the order for our elevator with Otis (and paid a 50% + deposit) about four months ago.   The timing on this worked out pretty well.  About a week after the shaft was completed, Otis called to make arrangements for the deliver of the elevator.  It looked something like this: 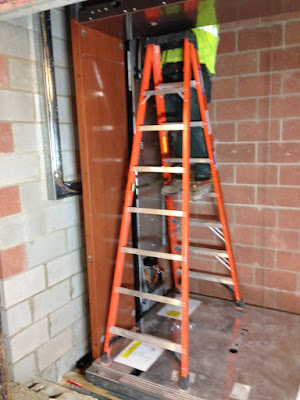 More on the conversion of the Old School into 29 apartment units may be found here.

Posted by Steve Layman at 7:44 PM No comments:


Adding an elevator to the Old School was always part of the plan.   While school buildings tend to have wide corridors and staircases, three stories is a lot of stair climbing.  We deemed the expense of providing an elevator absolutely necessary for the success of the project.   The early, early architectural plans called for the elevator shaft to be constructed within the building proper.  For a number of reasons, I vetoed that idea.  We consulted the historical people and submitted new drawings showing the elevator shaft on the outside of the building.  Along with the drawings we submitted a sample of the exterior block.  It was a close a match in color as we could find.  Fortunately, the historical folks consented.  The addition of the elevator shaft will be the only structural change to the outside of the classic building.  Otis Elevator will be installing the elevator car once the shaft is completed.  Their specifications for the shaft were exacting.  This is one part of the project that has no margin for error.   It is no accident that the masonry crew had previous elevator shaft construction experience. 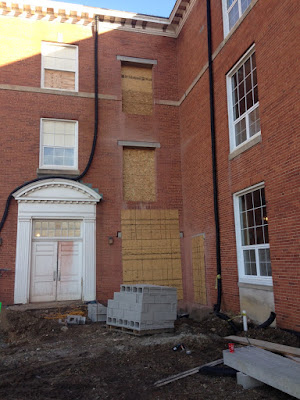 Posted by Steve Layman at 8:22 PM No comments:


Air pressure, air movement, air temperature; dust removal, mite reduction, dehumidification:  all were not just a matter of soft self-indulgence indoors, but of positive no-allergy health and the deterrence of rot, rust, fungus and mildew.  The Lazarus act on old buildings began, in my no doubt obsessional mind, with the provision of clean dry air, unobtrusively circulating.

Reasonable people will likely agree that my mind does not qualify as obsessional, but the decision about providing heating and cooling for the 29 apartment units in the Old School was not an easy one.   The 30,000 square foot building, when in use as a school, was heated by a gas-fired boiler.  One cold winter's day soon after we acquired the building we could actually hear the gas meter whirling as the boiler did its thing.  We quickly decided we could not afford to heat the empty building, so the boiler was shut down and the gas turned off.  Also, in the old-fashioned way of 1939 school buildings, the only air conditioning was a window unit in the principal's office.
We knew several things to be true:  1) we needed air conditioning, 2) we needed each apartment unit to have its own HVAC (heating, ventilating, air conditioning), 3) we needed to be able to meter each unit separately so that the tenants would pay for their own utility usage, and 4) we needed a reasonable way to heat and cool the six corridors.
After considerable debate, we opted to use an all-electric Mitsubishi Split System to heat and cool the units.  The plan for installing these units seemed rather simple at first.   However, a consultation with the historical folks changed that it a hurry.   The systems operate with individual unit compressors.  We had planned to cluster these compressors for the first and second floor on the ground outside the building, and them obscure them with landscaping.  The historical folks vetoed that idea (and yes, they have veto power since it is a historical tax credit project).  They thought that passers-by being able to see +/- 18 modern compressors would detract from the classical historical structure.  One must admit that they were right.   So without a fight, we changed the plan and put all of the compressors, out of sight, on the roof.  What that meant though, is that the 35 line-sets running between the unit heads and the compressors had to find their way, unexposed, through the building to the roof.   It got complicated quickly.
To make sense of the photos, they start with the heads and work backwards to the compressors: 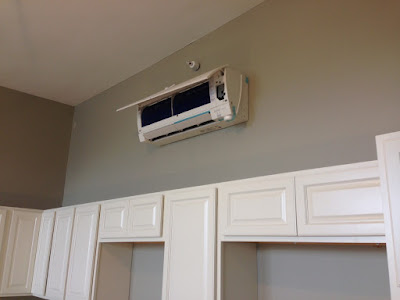 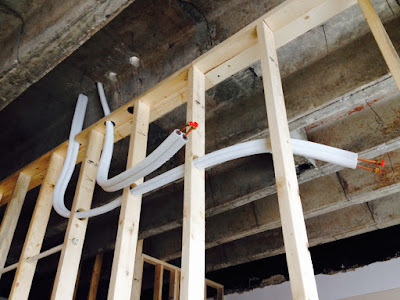 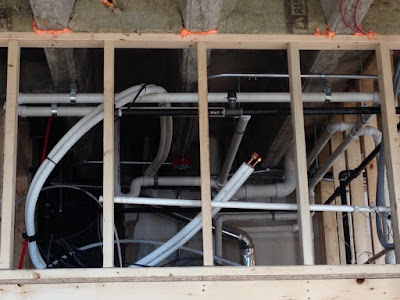 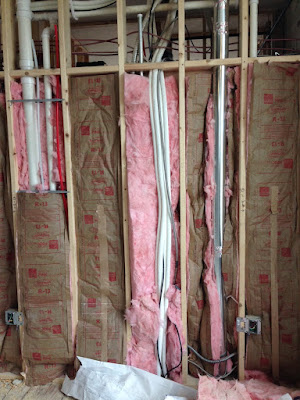 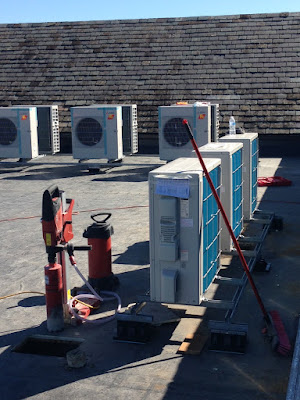 There will be additional photos once they are finished.