Everything worthwhile in life is won through surmounting the associated negative experience.  Any attempt to escape the negative, to avoid it, to squash it, or silence it, only backfires.  The avoidance of suffering is a struggle.  The denial of failure is a failure.  Hiding what is shameful is itself a form of shame.

Pain is an inextricable thread in the fabric of life, and to tear it out unravels everything else with it.  To try to avoid pain is to give too many fucks about pain.  In contrast, if you're able to not give a fuck about pain, you become unstoppable.

-Mark Manson, The Subtle Art Of Not Giving A F*uck: A Counterintuitive Approach To Living A Good Life

Email ThisBlogThis!Share to TwitterShare to FacebookShare to Pinterest
Labels: Acceptance, Be careful what you wish for, books, Choices, Life Its Ownself, Things to Avoid

That’s usually how it works. Look at virtually any decade and you’ll see that the most important news story was something no one was talking about until the moment it occurred.

It is too easy to assume that when faced with terrible circumstances people will only muster a normal response. But it’s never like that. Expectations reset, survival instincts unleash new creative juices, and people start thinking and acting in ways they wouldn’t have contemplated before the crisis.

Posted by Steve Layman at 7:38 PM No comments:

"Long-range vision and strategic planning are great tools, but we need to get some things done before lunch!" 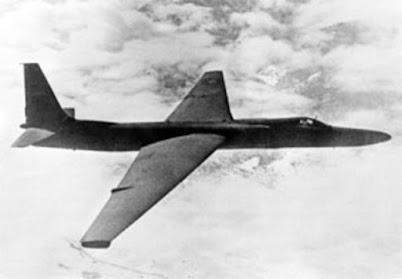 The U-2 program was the game changer.   It revealed that the USSR was testing missiles but was not able yet to deploy them.

The political problem for the administration that attached to the Sputnick "shock" rested with the fact that Eisenhower, and only a handful of other key officials, knew about the top-secret U-2 program that was capable of providing aerial surveillance of the USSR's missile installations and other military capability.

Numerous U-2 flights since 1956 has shown Eisenhower and his small team that the Soviet Union was by no means ahead of the United States in any major category.  Given this knowledge, the president fought back attempts to remedy our vulnerabilities with crash military programs—and expenditure of more money—as the primary way to salve the nation's bruised ego.

As Eisenhower thought about how to manage the valuable U-2 program, he was convinced that it would be a more effective means of intelligence gathering if it remained secret.  Nevertheless, the information could have removed much of the political heat the president faced; even Secretary of State John Foster Dulles encouraged him to use the U-2 information as a way to reassure the public.  But as Barry Goldwater later observed, "Ike took the heat, grinned, and kept his mouth shut."

Posted by Steve Layman at 9:20 PM No comments: 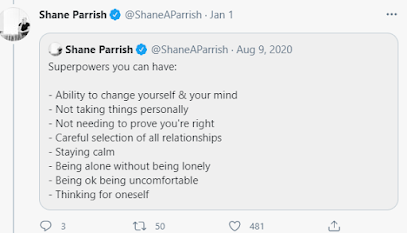 Posted by Steve Layman at 9:15 PM No comments:

When we try to convince people to think again, our first instinct is usually to start talking.  Yet the most effective way to help others open their minds is often to listen.

-Adam Grant,  Think Again:  The Power of Knowing What You Don't Know

Posted by Steve Layman at 9:00 PM No comments:

Email ThisBlogThis!Share to TwitterShare to FacebookShare to Pinterest
Labels: a mind is a terrible thing to waste, books, Change, Listening Posted by Steve Layman at 11:32 AM No comments:

Email ThisBlogThis!Share to TwitterShare to FacebookShare to Pinterest
Labels: Be careful what you wish for, Cartoons, Technology, unplug; 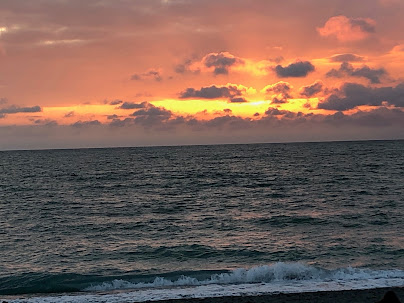 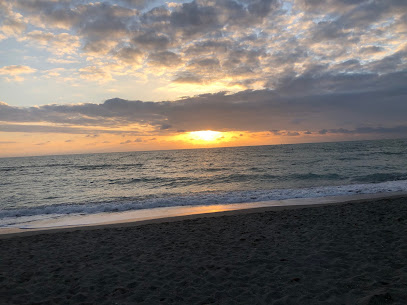 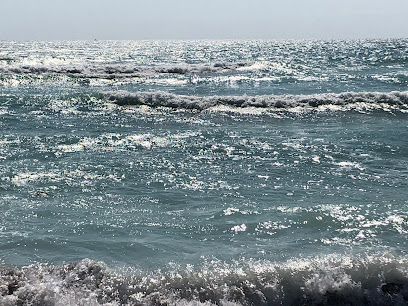 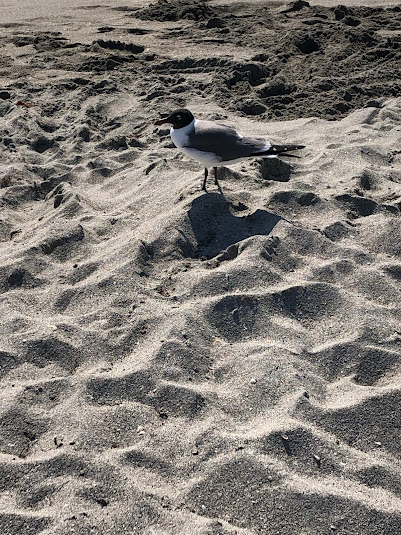 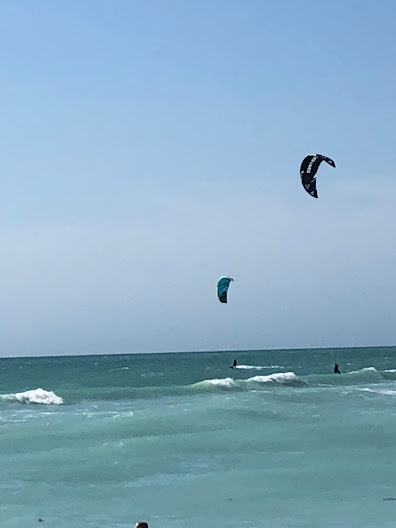 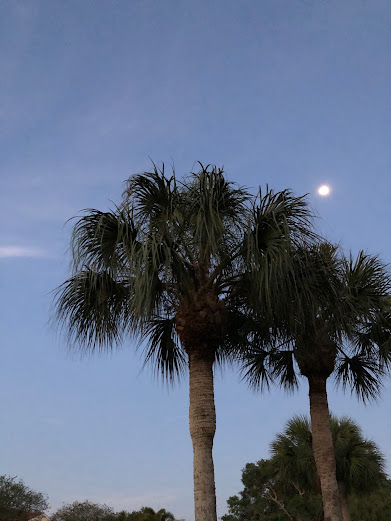 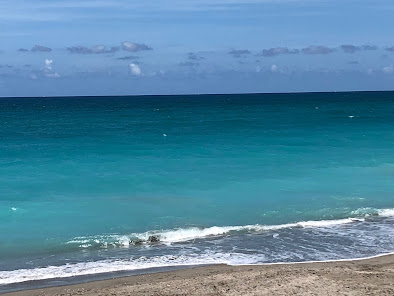 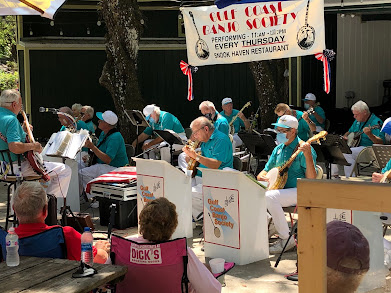 Posted by Steve Layman at 10:16 AM No comments: