"The very word 'success' has become contaminated by our ideas of someone extraordinary, very rich, etc., and that's really unhelpful. . . . Ultimately, to be properly successful is to be at peace as well."

Posted by Steve Layman at 8:30 AM No comments:


2.  If you have the power to make someone happier today, do it.  The world needs more of that.

5.  Too often we underestimate the power of a touch, a smile, a kind word, a listening ear, and honest compliment, or the smallest act of love—all of which have the potential to turn a life around.

13.  The single greatest problem in communication is the illusion that it has taken place.  Too often we don't listen to understand, we listen to reply.  Bring awareness to this.  And listen for what's truly behind the words.

15.  Sometimes it is better to be kind than to be right.

-Marc & Angel Chernoff, from their chapter 20 Morning Mantras to Start the Day Loving People (instead of Judging or Ignoring Them) in 1000+ Little Things Happy Successful People Do Differently

Posted by Steve Layman at 5:10 PM No comments:


Although I try to maintain a global perspective throughout this book, many readers will find its focus overly Eurocentric.  Were not the Chinese—the inventors of paper, the printing press, and gunpowder—the great innovative engineers of the premodern world?  Were not the early Arab empires oases of learning and culture during a time when Europe was mired in the Dark Ages?  did not mathematicians in India devise a numerical system, incorporating the concept of zero, far more advanced that the Greco-Roman letter based system?  To all these questions, the answer is a resounding yes.  Yet not one of these societies was able to turn the modern Western trick of continuously and permanently raising its citizens' standard of living.  Furthermore, the four factors responsible for modern wealth—property rights, borne on the common law, scientific rationalism, advanced capital markets, and the great advances in transportation and communication—were largely European in origin.  Although prosperity has become a global phenomenon, there is no escaping the fact that its nursery lay in the area between Glasgow and Genoa.

-William J. Bernstein, The Birth Of Plenty:  How The Prosperity Of The Modern World Was Created

Posted by Steve Layman at 5:00 PM No comments: Later in life, remembrances of his restrictive educational experience continually reminded Bucky of just how debilitating our educational system can be for curious young minds.
He felt that, like almost all human organizations, including government, industries, and religions, the primary function of the educational system is self-perpetuation and acquisition of fame, fortune, and power for the people who control it.  Rather than contributing to the wisdom and well-being of everyone, he believed organizations attempt to indoctrinate individuals into accepting traditional dogma, restrict the perspective of members, and influence individuals to believe rather than think for themselves.

Email ThisBlogThis!Share to TwitterShare to FacebookShare to Pinterest
Labels: books, continuing education, never let book learning get in the way of your education, Rugged Individuals, Systems 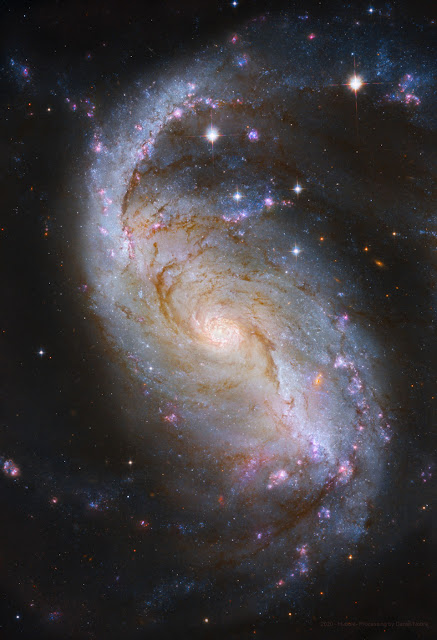 . . . Job wants justice;  God offers only awe.
But as we read in the Book of Proverbs, the beginning of wisdom is awe.  God is going to bring Job wisdom, and to do so God has to strip Job of his anthropocentric view of reality.  God cannot be reduced to human ideas of right and wrong, just and unjust.  Creation does not run in harmony with human notions of law and order.  Creation is irreducibly wild . . . chaotic and unformed.  There is no conquering the chaos of life.  There is no avoiding the terror of merely being alive.  There is only learning how to make meaning in the madness. . . .

-Rabbi Rami Shapiro, from this essay included in Roger Walsh's The World's Greatest Wisdom:  Timeless Teachings from Religions and Philosophies

Posted by Steve Layman at 4:31 PM No comments:

I'm a glutton for punishment but I would love to watch a Jeopardy! showdown between CNN's Jim Acosta and Wolf Blitzer. I'd put the combined over/under for correct answers for the entire show at 5. I'd also bet that neither would qualify for Final Jeopardy because they would both be well into negative numbers...

Like Danny used to say, "he cracks my head up."