Email ThisBlogThis!Share to TwitterShare to FacebookShare to Pinterest
Labels: Fifty Years Ago, Music

We don't win bets by being in love with our own ideas.  We win bets by relentlessly striving to calibrate our beliefs and predictions about the future to more accurately represent the world.  In the long run, the more objective person will win against the more biased person.  In that way, betting is a form of accountability to accuracy.  Calibration requires and open-minded consideration of diverse points of view and alternative hypotheses.

Posted by Steve Layman at 12:03 AM No comments: 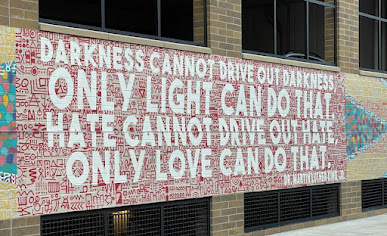 Posted by Steve Layman at 12:40 AM No comments:

Email ThisBlogThis!Share to TwitterShare to FacebookShare to Pinterest
Labels: Fifty Years Ago, Music

Posted by Steve Layman at 12:25 AM No comments:

One of the frequent themes in On Liberty is the importance of diversity of opinion.  Diversity and dissent are not only checks on fallibility, but the only means of testing the ultimate truth of an opinion:  "The only way in which a human being can make some approach to knowing the whole of a subject, is by hearing what can be said about it by persons of every variety of opinion, and studying all modes in which it can be looked at by every character of mind.  No wise man ever acquired his wisdom in any mode but this; not is it in the nature of human intellect to become wise in any other matter."

Improving decision quality is about increasing our chances of good outcomes, not guaranteeing them.  Even when that effort makes a small difference—more rational thinking and fewer emotional decisions, translated into an increased probability of better outcomes—it can have a significant impact on how our lives turn out.  Good results compound.  Good processes become habits, and make possible future calibration and improvement.

Posted by Steve Layman at 12:44 AM No comments:

It was a modified bomber.  A Vickers Vimy.  All wood and linen and wire.  She was wide and lumbering, but Alcock still thought her a nippy little thing.  He patted her each time he climbed onboard and slid into the cockpit beside Brown.  One smooth motion of his body.  Hand on the throttle, feet on the rudder bar, he could already feel himself aloft.

No history is mute.  No matter how much they own it, break it, and lie about it, human history refuses to shut its mouth.  Despite deafness and ignorance, the time that was continues to tick inside the time that is.

Posted by Steve Layman at 12:10 AM No comments: 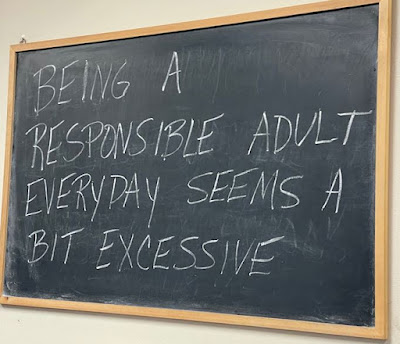 Man is a rational animal—so at least I have been told.  Throughout a long life, I have looked diligently for evidence in favour of this statement, but so far I have not had the good fortune to come across it, though I have searched in many countries spread over three continents.  On the contrary, I have seen the world plunging continually further into madness.  I have seen great nations, formerly leaders of civilization, led astray by preachers of bombastic nonsense.  I have seen cruelty, persecution, and superstition increasing by leaps and bounds, until we have almost reached the point where praise of rationality is held to mark a man as an old fogy regrettably surviving from a bygone age.  All this is depressing, but gloom is a useless emotion.  In order to escape from it, I have been driven to study the past with more attention than I had formerly given to it, and have found, as Erasmus found, that folly is perennial and yet the human race has survived.  The follies of our own times are easier to bear when they are seen against the background of past follies.

-Bertrand Russell, as he commences his 1943 essay, An Outline of Intellectual Rubbish

Sometimes the machine breaks and not much gets done. 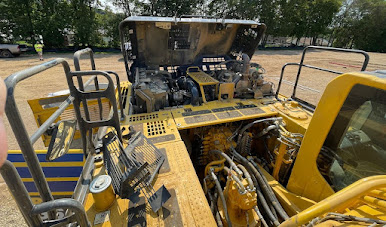 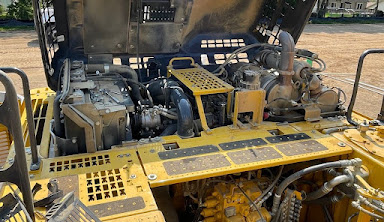 Posted by Steve Layman at 12:12 AM No comments:

The relation of philosophy to social conditions has continually been ignored by professional philosophers.  Marxists are interested in philosophy as an effect, but do not recognize it as a cause.  Yet plainly every important philosophy is both.

But China did one thing for me that the East is apt to do for Europeans who study it with sensitive sympathy:  it taught me to think in long stretches of time, and not to be reduced to despair by the badness of the present.

His most emphatic advice was that one must always re-write.  I conscientiously tried this, but found that my first draft was almost always better than my second.  This discovery has saved me an immense amount of time.

In fact, all imitation is dangerous.

Pathetic and very terrible is the long history of cruelty and torture, of degradation and human sacrifice, endured in the hope of placating the jealous gods.

Politics is largely governed by sententious platitudes which are devoid of truth.

I am persuaded that there is absolutely no limit to the absurdities that can, by government action, come to be generally believed.

To avoid the various foolish opinions to which mankind are prone, no superhuman genius is required.  A few simple rules will keep you, not from all error, but from silly error:

-If the matter is one that can be settled by observation, make the observation yourself.

-If an opinion contrary to your own makes you angry, that is a sign that you are subconsciously aware of having no good reason for thinking as you do.

-A good way of ridding yourself of certain kinds of dogmatism is to become aware of opinions held in social circles different from your own.

-Be very wary of opinions that flatter your self-esteem.

-Bertrand Russell, as culled from this book

Posted by Steve Layman at 12:10 AM No comments:

Email ThisBlogThis!Share to TwitterShare to FacebookShare to Pinterest
Labels: Opinions, Quotes, Thinking it over 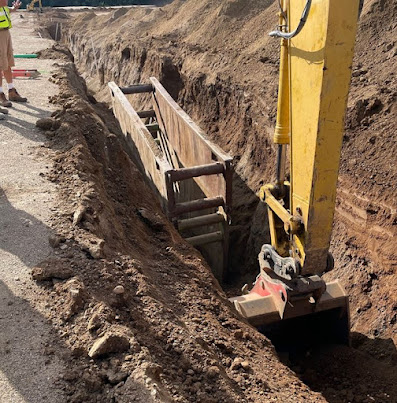 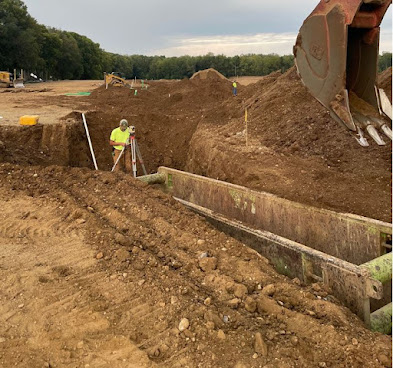 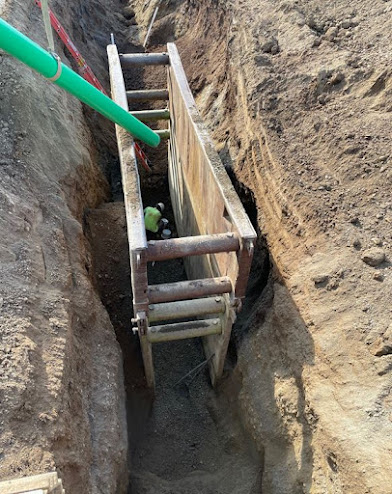