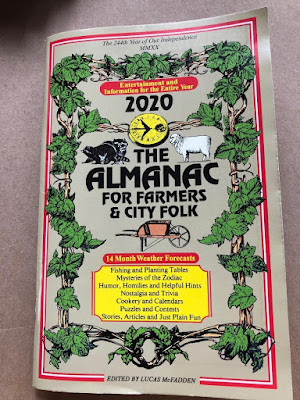 ...............I started thumbing through the newest Almanac (for farmers & city folk).  Among the tidbits of interesting things, this was found:

Lemmings are not suicidal!  Filmmakers in Disney's 1958 nature film, "White Wilderness" pushed dozens of lemmings off a cliff while cameras rolled, for dramatic effect—thereby staging a lemming death plunge.  This deliberate fraud started the myth.

Finding it difficult to fathom that Disney would ever release a film that wasn't the gospel truth, the Oracle Google was consulted.  Google clearly backs up the Farmer's Almanac on outing this fraudulent film.  Amazing.  How come I never knew this?